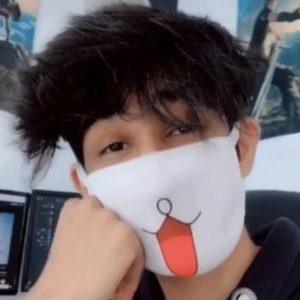 Gaming and anime enthusiast who became best known for his content on TikTok. He used both as subjects for his videos and has earned more than 470,000 fans.

The oldest TikTok video on his account was a anime movie recommendation for those who chose to listen to him. He recommended the movie A Silent Voice.

He was invited to MCM Comic Con in London in October of 2019 and received the creator badge.

He and Donyae Brown both became known for their anime content on TikTok.

Aaronthaweeb Is A Member Of