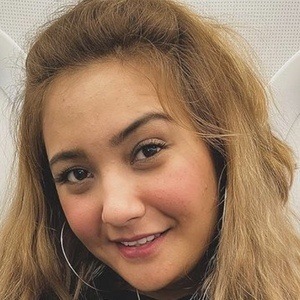 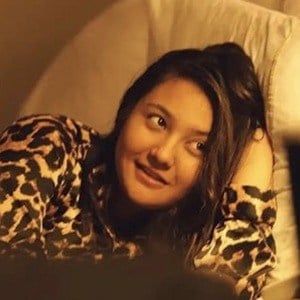 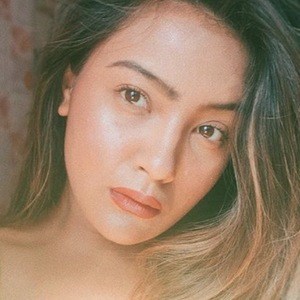 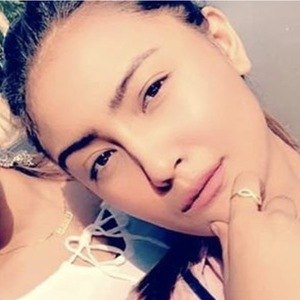 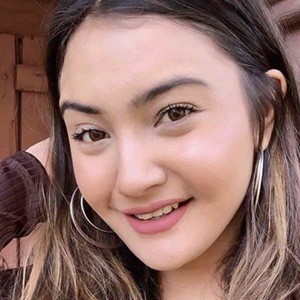 Actress known for playing Radhika in Prem Ratan Dhan Payo. She was also in an episode of Kuch Rang Pyar Ke Aise Bhi.

She made her TV debut in the television serial Meera.

Her parents are named Meenu and Rakesh. She's been in a relationship with Satvik Sankhyan.

She was in Prem Ratan Dhan Payo with Salman Khan.

Aashika Bhatia Is A Member Of