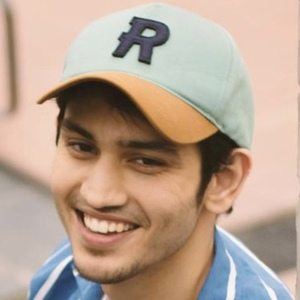 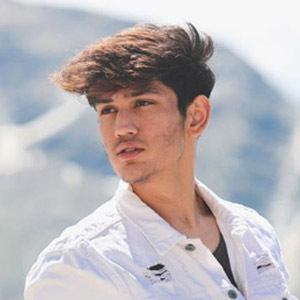 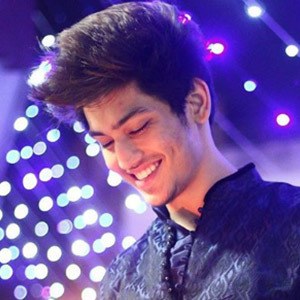 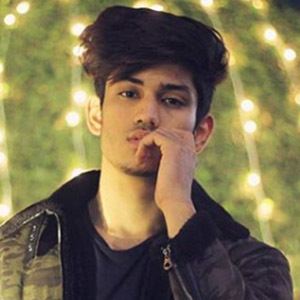 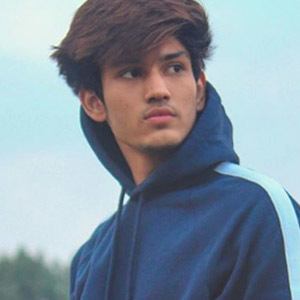 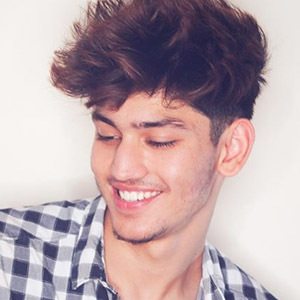 Lip-sync and duet TikTok personality who has racked up 3.1 million fans with his content. He was crown verified on the app.

He published photos he took while visiting the Golden Temple to his Instagram account in April of 2016.

Both his musical.ly and Instagram were self-titled. He has also earned 600,000 followers on the latter network.

He is from India. He confirmed his relationship with Aashika Bhatia in February 2019.

He created a split-screen duet video with Aashika Bhatia on the other side.

Satvik Sankhyan Is A Member Of