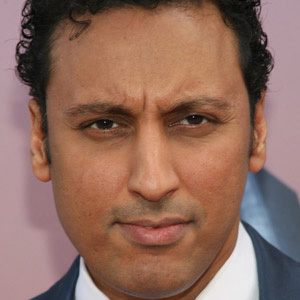 Indian actor who became known for his notable role as a Daily Show correspondent and appeared in the 2012 film, The Dictator. His other notable films include The Last Airbender, Us & Them, and The Internship.

He worked at the Walt Disney World Resort as a performer before moving to New York to pursue a career on Broadway.

He appeared in numerous episodes of the hit show Jericho as Dr. Kenchy Dhuwalia. He is the author of the book "No Man's Land", which is a collection of humorous essays that explore his various identities.

He lived in England until moving with his family to Florida at age 16.

He appeared in the 2009 film, The Proposal, as Bob Spaulding alongside actress Sandra Bullock .