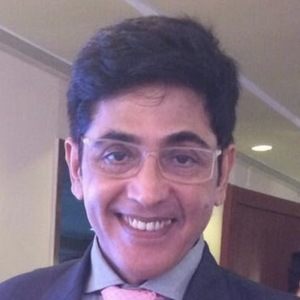 Indian actor and producer known for his roles in more than five dozen movies and TV shows, including Banarasi Babu, Miss 420, and Maine Dil Tujhko Diya.

He landed his first acting role in 1984 as Prince Ajay Singh on Hum Log, considered to be India's first soap opera.

After appearing in Hum Log, he didn't act again until appearing in 1988's Rama O Rama. He became a regular in Indian entertainment in the 1990s.

He was born in Delhi, India.

He appeared alongside Rajpal Yadav in the movie Benny and Babloo.

Aasif Sheikh Is A Member Of