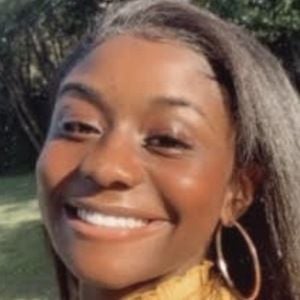 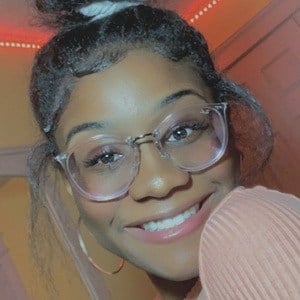 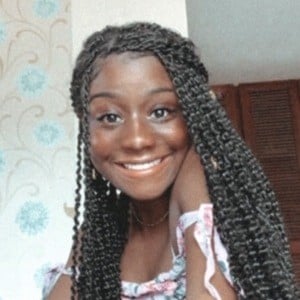 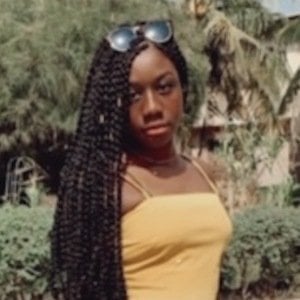 POV content creator who rose to fame by posting trending dance videos on her imnotyourtoychickengirl TikTok account; her account later became itsjuztaba. She has gone on to amass more than 6 million fans and over 193 million likes on the platform. She later focused on fashion videos and makeup content. She is a member of the House of Us TikTok collective.

She ran track & field and worked as a lifeguard prior to finding fame on TikTok. Her previous TikTok account was itsjustaba.

In 2019, she competed in her high school's powderpuff football tournament. She has been a member of the group The University of Diversity. In addition to TikTok, she also has a YouTube channel.

She has a sister named Afua.

Both she and Hannah Raisor attended the same high school.

Aba Asante Is A Member Of