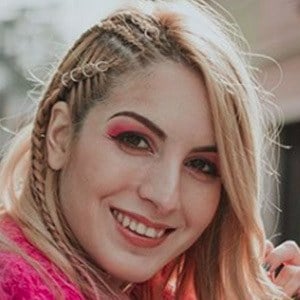 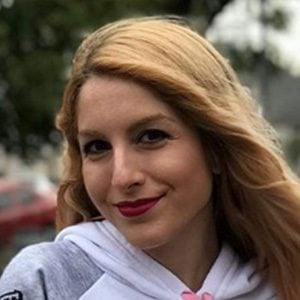 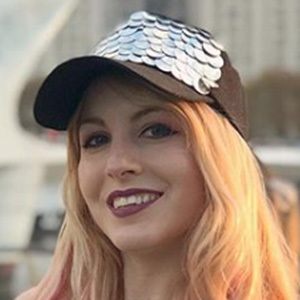 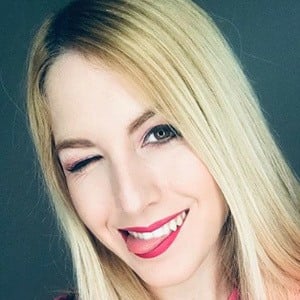 She posted the YouTube video "TRAILER - A bailar con Maga" in March of 2013.

Her name is Maga, and she has posted videos on another YouTube channel called Maga Vlogs.

She made Matt Steffanina a special gift when he visited her dance studio.

Abailarconmaga Is A Member Of