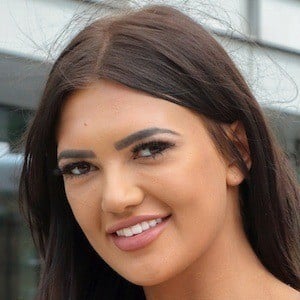 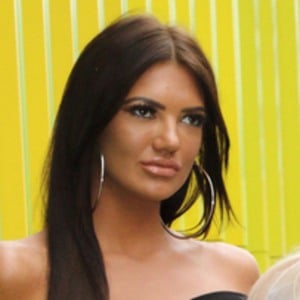 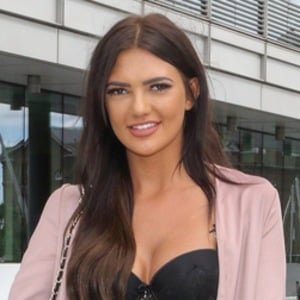 2017 addition to the cast of the popular reality television series Geordie Shore the 14th season of the show.

She was a student at Darlington College in County Durham and would work for a student loans company.

She partied with Floyd Mayweather Jr. at Newcastle club called Livello Nightclub in 2017.

She is from Stockton-on-Tees, County Durham, North East England.

She had a fling with her Geordie Shore cast mate Aaron Chalmers during filming.

Abbie Holborn Is A Member Of