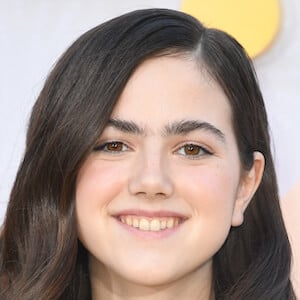 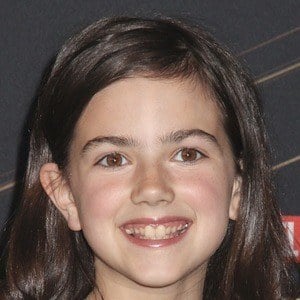 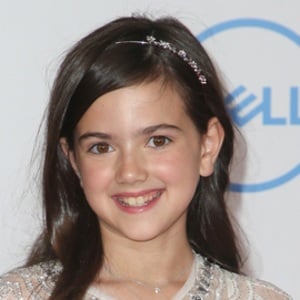 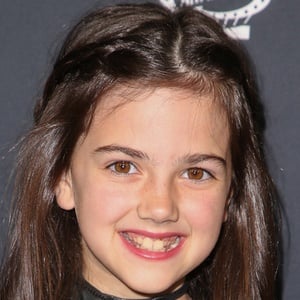 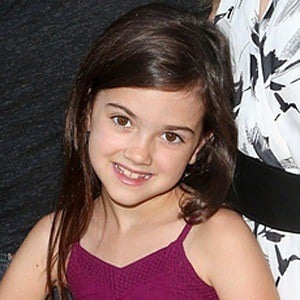 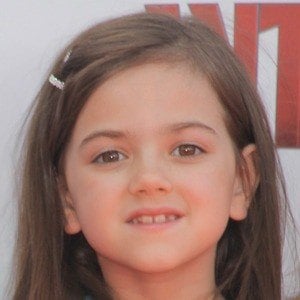 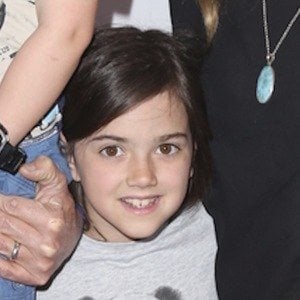 She guest-starred in a 2013 episode of The Mindy Project called "Clementine."

She landed a lead role in the Marvel film Ant-Man as Cassie Lang.

She and her brother Joshua Taylor Fortson were born to parents John Fortson and Christie Lynn Smith.

She portrays the TV daughter of Mark Duplass in Togetherness.

Abby Ryder Fortson Is A Member Of

Ant-Man
Ant-Man and the Wasp
A Dog's Journey
Trolls: The Beat Goes On!