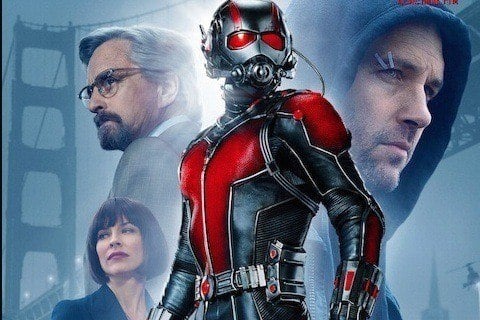 Marvel film that follows Scott Lang as he goes from cat burglar to amazing shrinking superhero. The movie is based on the Marvel Comic characters of the same name.

Paul Rudd not only stars as Scott Lang / Ant-Man, but he also helped write the screenplay for the film. The film grossed over $519 million worldwide.