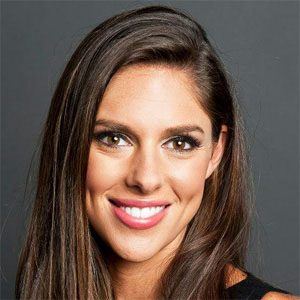 She met her husband, Jeffrey Livingston, while studying politics, economics, and philosophy at the University of Pennsylvania.

During their father's U.S. presidential campaign, she and her two sisters were the subjects of BuzzFeed, GQ, and New Yorker articles.

Though she was born in Pennsylvania, she spent the majority of her childhood in Utah. Her father, 2012 Republican presidential candidate Jon Huntsman, Jr., held office as Governor of Utah (from 2005-2009) and also served as a United States Ambassador to both China and Singapore.

She and fellow Republican politician's daughter Meghan McCain both voiced their support for same-sex marriage.

Abby Huntsman Is A Member Of