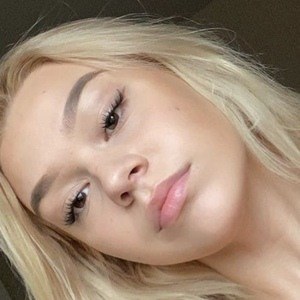 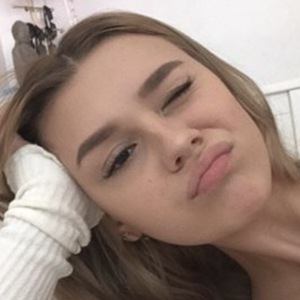 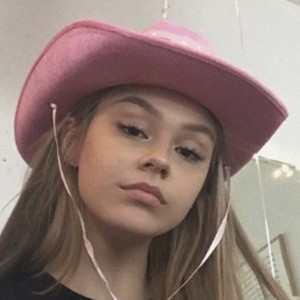 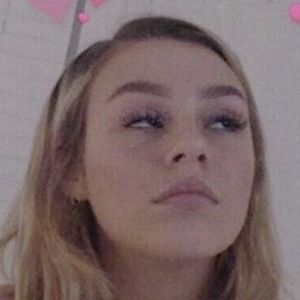 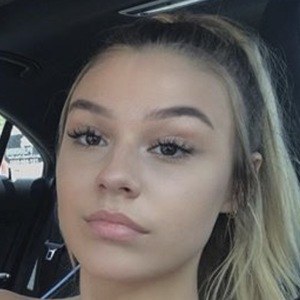 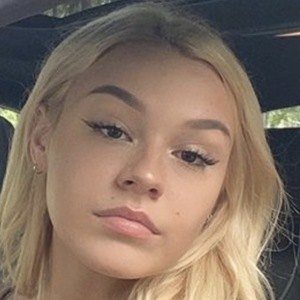 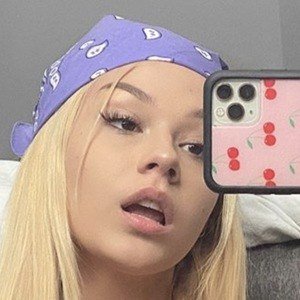 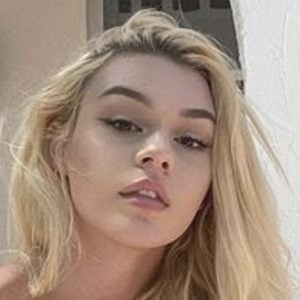 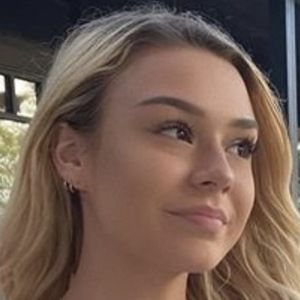 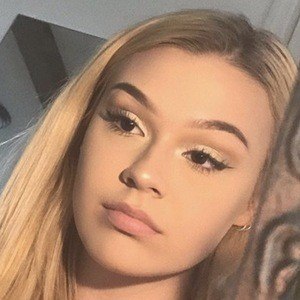 Content creator with a self-titled YouTube channel who went viral with a video called "re-doing my room." She has posted a mix of beauty, fashion, lifestyle, mukbang and vlog videos for her more than 220,000 subscribers.

She debuted on YouTube with a December 2016 video called "Christmas Wishlist 2016."

She tried to replicate her viral success with a video called "re-doing my room (again)."

She has a younger brother and two sisters.

Abby Lynn Is A Member Of