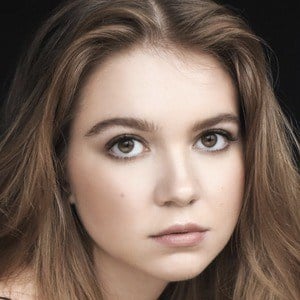 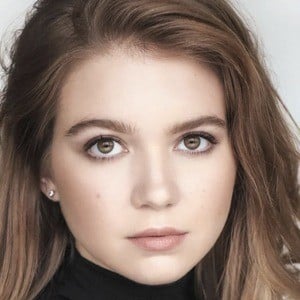 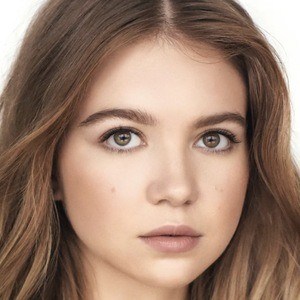 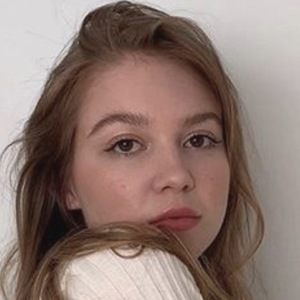 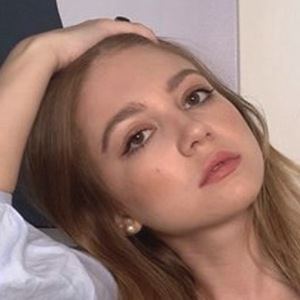 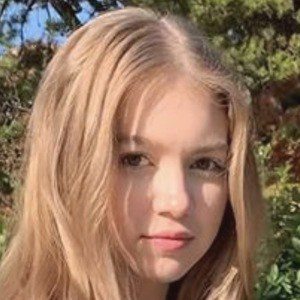 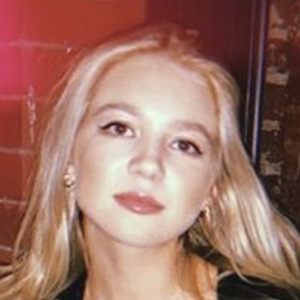 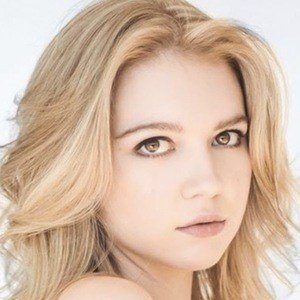 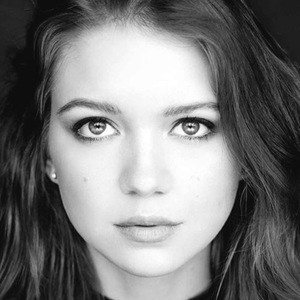 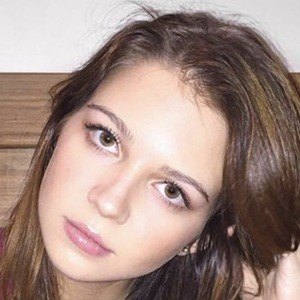 Actress known for her television roles in Once Upon a Time as Young Emma and Seed as Anastasia Colborne. She also starred as Tori Spelling in the Lifetime original movie The Unauthorized Beverly Hills, 90210 Story.

She was eight years old when she developed an interest in acting as a member of the youth theater group in Calgary. She was part of the South Delta Secondary School's Film Acting Academy.

She was a guest star in the series Some Assembly Required and Girlfriends' Guide to Divorce.

She was born in White Rock, British Columbia, Canada and has lived in Calgary and Tsawwassen.

She starred alongside Matt Baram in Seed.

Abby Ross Is A Member Of