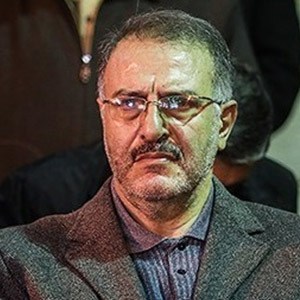 Iranian politician, academic, and writer who is known for his work as Spokesperson of the Government of Iran under president Mohammad Khatami. He is also recognized for having served as the Governor of Kurdistan Province and as an assistant professor in Law and Political Science at the University of Tehran.

He studied Political Science at the Katholieke Universiteit Leuven. His career in politics started in 1997 when he was appointed as the governor of Kurdistan Province.

He is known for his activism work for the Iranian Kurdish Reformists and was sentenced to prison for 6 years and solitary confinement for four months due to his speech in 2009 after the disputed presidential election.

He was born and raised in Bijar, Iran and has two children named Mohammad and Ahmad.

Other politicians known for also teaching at the University of Tehran include Mohammad Javad Zarif and Reza Khodadadi.

Abdollah Ramezanzadeh Is A Member Of