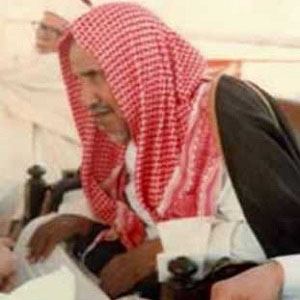 Both an Islamic religious scholar and a dedicated supporter of the conservative Salafi movement within Sunni Islam, Baz held the high-ranking religious and legal position of Grand Mufti of Saudi Arabia during the 1990s.

In his youth, he studied with a number of prominent Islamic scholars, including Muhammad ibn Ibrahim Al ash-Sheikh and Abdullah bin Qu'ood.

He published more than sixty religious works and was widely criticized for his opposition to women's rights.

Baz found himself an enemy of terrorist Osama bin Laden when his conservative Islamic views were not conservative enough to appease the international criminal.

Abdul al-Aziz ibn Baz Is A Member Of