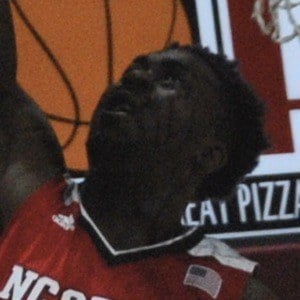 Center who began his collegiate career at North Carolina State University in 2014.

He attended Marblehead High School before switching over to Kimball Union Academy in New Hampshire.

In September 2016, he wished his girlfriend a happy birthday on social media.

Abdul-Malik Abu Is A Member Of