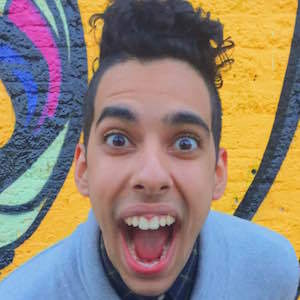 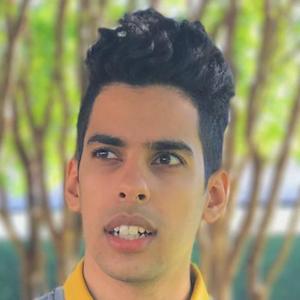 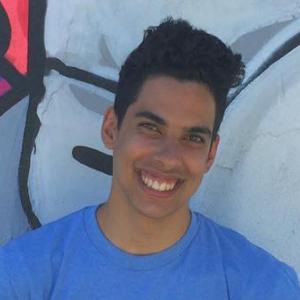 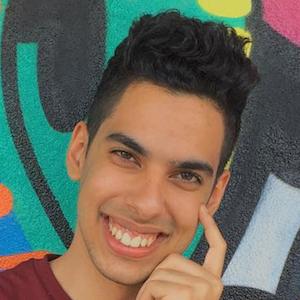 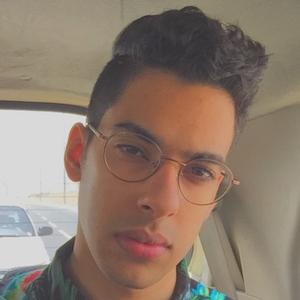 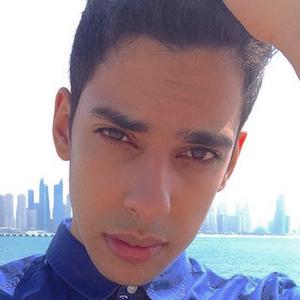 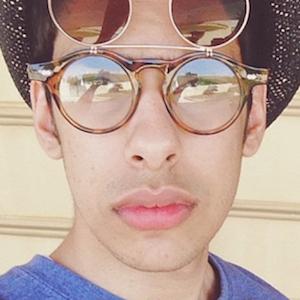 YouTube comedian and web video sensation who makes up one-half of the weekly show TheSaudiReporters. He and his brother Abdullah Bakr have accumulated more than 8 million subscribers with their popular talk-show style series. He shares content related to his show as well as personal life updates on his verified zozobakrtv Instagram account.

The first mock newscast posted to TheSaudiReporters YouTube channel was released in July of 2011, almost a year after the channel was initially opened.

He also has successful accounts on other social media sites, with more than 3.2 million Instagram followers and 160,000 Twitter followers.

He has an older sister named Kholoud.

Both he and Saif Shawaf are popular web celebrities born in Saudi Arabia.

Abdulaziz Bakr Is A Member Of