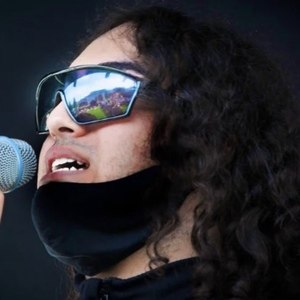 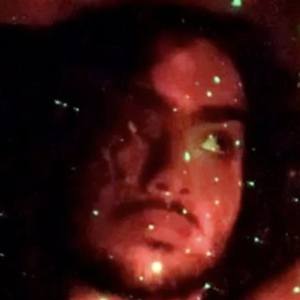 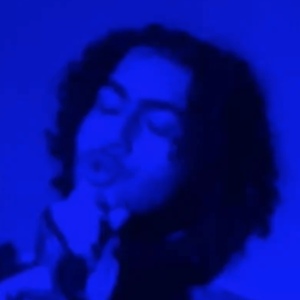 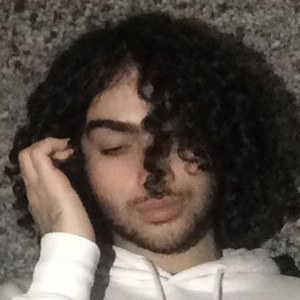 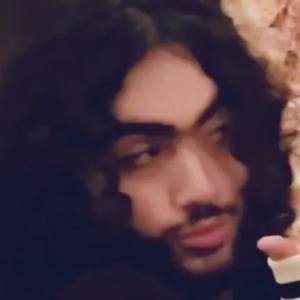 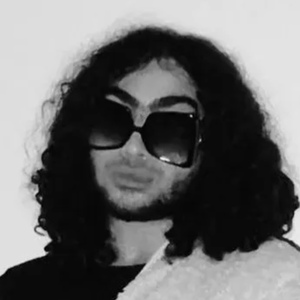 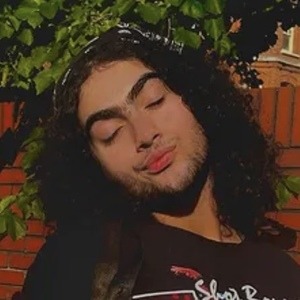 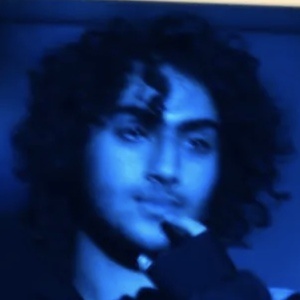 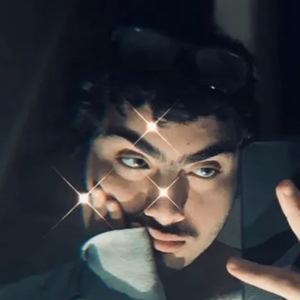 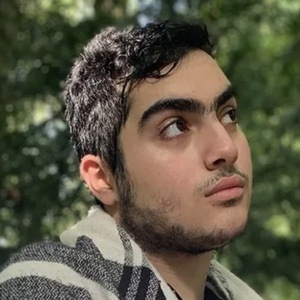 Short form lip sync and dance content creator known for sharing videos on his abdullahalimusic account. His content featured positive messages about being true to oneself and he has gone on to garner more than 650,000 fans on the platform. Also a musician, he released his first EP in 2017 and his best-known single is called "Figurine."

He developed a passion for singing at a young age and was determined to find a platform to share that passion with the world.

He frequently tagged his videos with the For You hashtag.

He's from the United Kingdom.

He created a TikTok set to Danielle Bregoli's "Hi Bich."

Abdullah Ali Is A Member Of