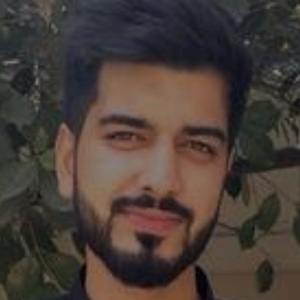 TrueStoryASA features a couple videos titled "Meet a Muslim Person" and "Make the Homeless Smile" which have become cornerstones of their channel in that they are videos that can change point of views in people's minds.

He graduated from New York University in 2015.

He was born in Brooklyn, NY.

He started the TrueStoryASA channel with his best friends Sheikh Akbar and Adam Saleh.

Abdullah Ghuman Is A Member Of