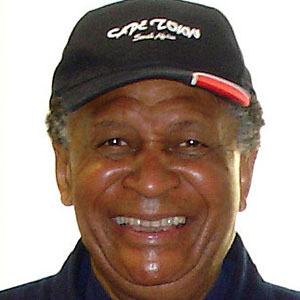 Also known as Dollar Brand. He became known for compositions that reflected his childhood in multicultural Cape Town.

He was a member of The Jazz Epistles, the first black South African musicians to record a jazz LP.

He reacted to the political conditions and apartheid in South Africa with several pieces, including Mannenberg (or Capetown Fringe), which was dubbed the unofficial national anthem of South Africa.

Abdullah Ibrahim Is A Member Of