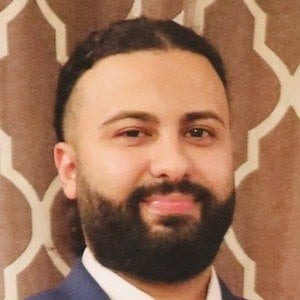 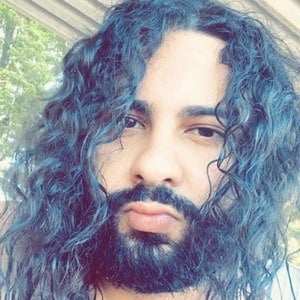 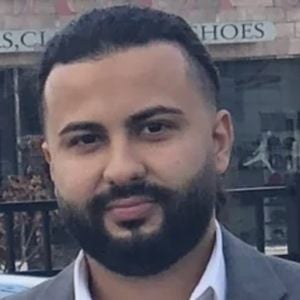 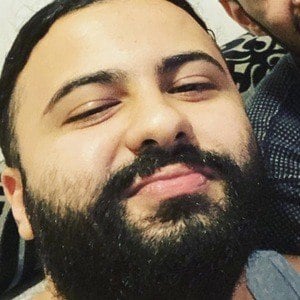 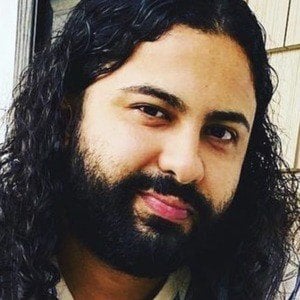 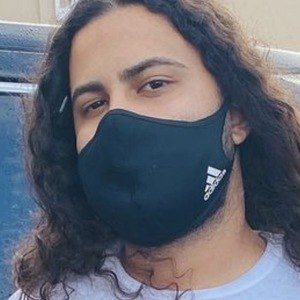 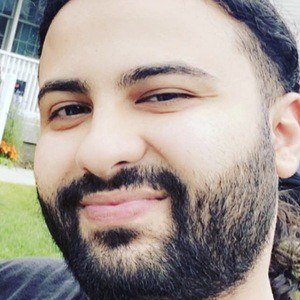 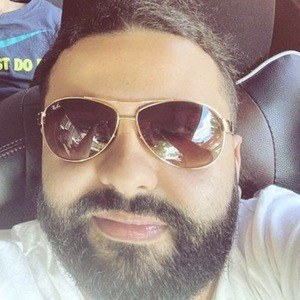 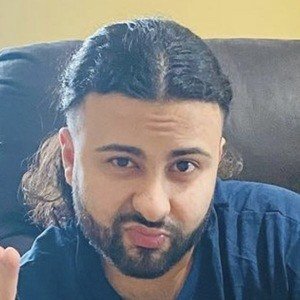 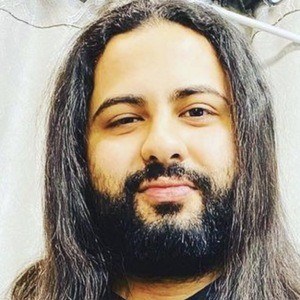 YouTube star who has risen to fame for his Abe Kickz channel. His vlogging, challenges, and pranks with his kids have helped him grow to more than 60,000 total subscribers. His full name is Ibrahim Saleh.

One of his most popular videos "Arguing With Adam In Front Of My Kids PRANK!!!" has more than 234,000 views. On his abekickz Instagram account, he has hit over 10,000 followers.

His brother is YouTube star Adam Saleh. His kids Reema, Mohsin, and Ali often appear on his YouTube channel.

He has collaborated with Slim Albaher on social media.

Abe Kickz Is A Member Of