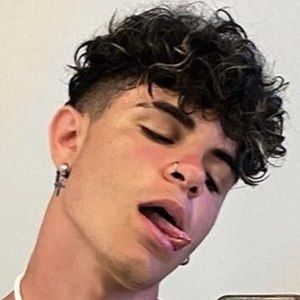 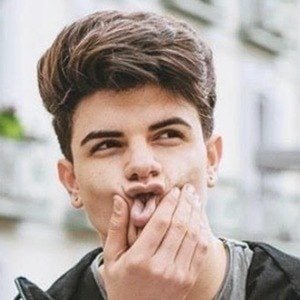 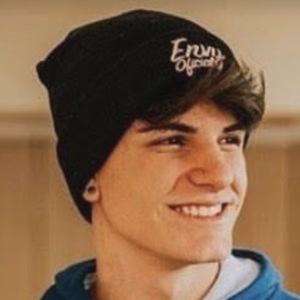 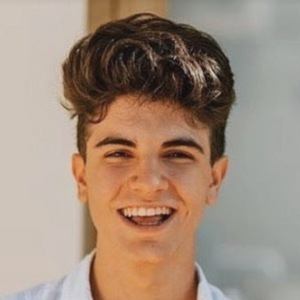 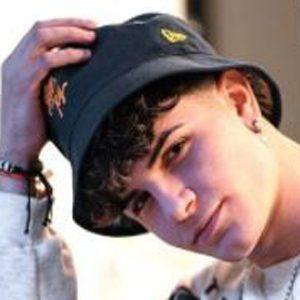 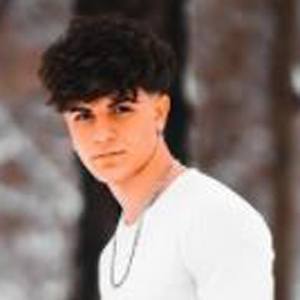 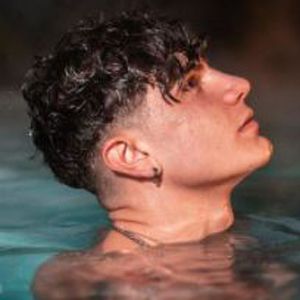 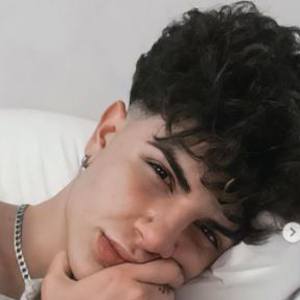 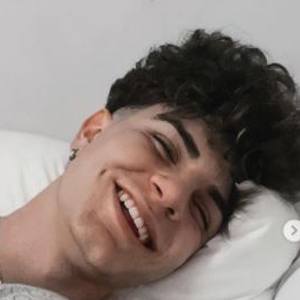 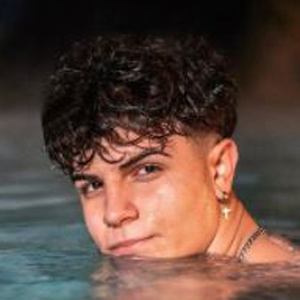 Comedy video creator and vlogger who has incorporated dancing and lip-syncing into his TikTok videos. His abe.oficial account has earned more than 3.3 million fans. He became a member of the social group Envy House.

He first became active on TikTok in early 2019. His first Instagram picture was taken in Lecheria, Anzoategui, Venezuela and posted in June of 2017.

His first TikTok video to earn more than 100,000 likes was "Serías capaz de hacer un tiktok en el metro?" He has earned more than 400,000 followers for his abe.oficial Instagram account.

He's from Venezuela but has lived in Madrid, Spain. His brother is fellow TikTok star Melias. He has two younger sisters named Cielo and Esmeraldita. His parents' names are Yulimar and Eduardo Masri. He dated fellow TikToker Lorena Fernández from 2019 to 2020.

In September 2018, he posted a picture of himself with Maluma on Instagram.

Abe Is A Member Of