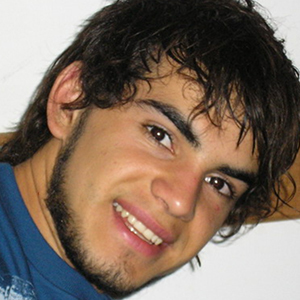 Actor who became an instant sensation with his debut role as Polaco in the Argentine drama The Little Polish (2003). He has gone on to become a respected television actor, appearing on such shows as Gladiators from Pompey, Sos Mi Hombre and El Marginal.

He left home to live on the street at age 9 and made his acting debut at age 12.

He won the Silver Apple for Best Actor at the New York Latin American Film Festival for his performance in The Little Polish.

His father was not a part of his life. At age 7, he found out that the person he thought was his sister was actually his mother.

He played a young Diego Maradona in the biographical film Maradona, the Hand of God (2007).

Abel Ayala Is A Member Of