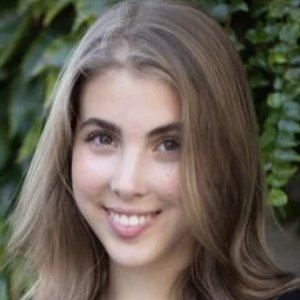 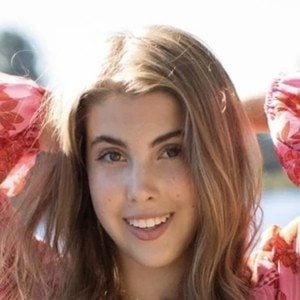 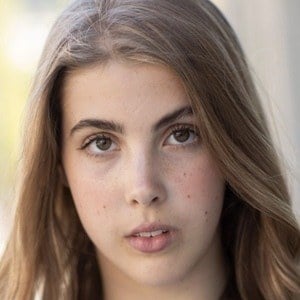 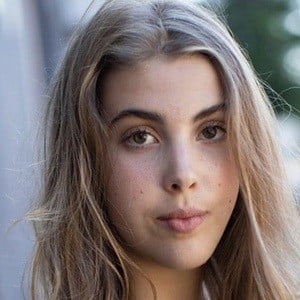 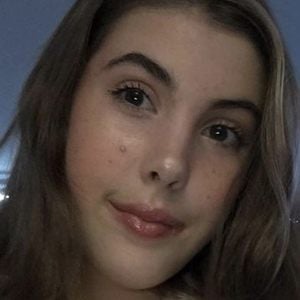 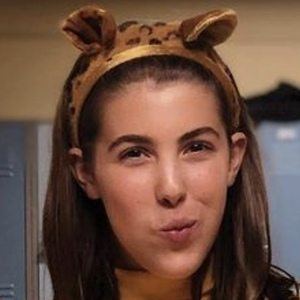 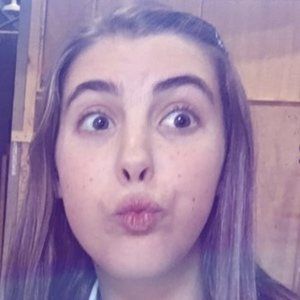 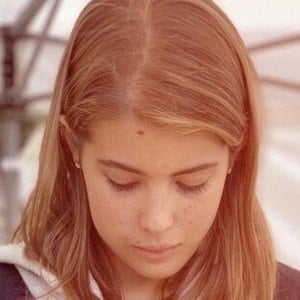 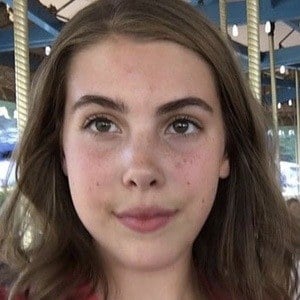 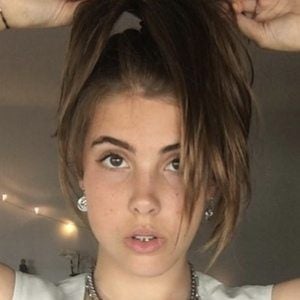 American actress who broke through after landing the role of Leslie in Everything Sucks! She has also appeared as Becky on ABC's Schooled.

In 2012, she was featured in a short film called Spare Room.

She has acted for the stage in musical productions of Oliver! and Music Man. She became a teen ambassador for Shared Nation.

She starred alongside Peyton Kennedy in Everything Sucks!

Abi Brittle Is A Member Of