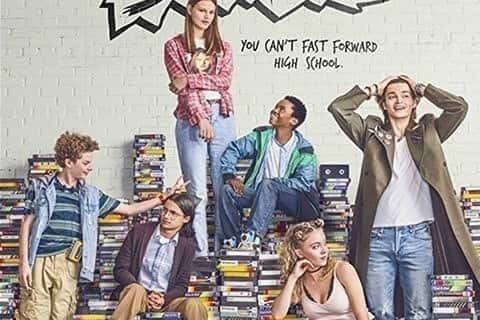 Coming-of-age comedy parodying teen culture of the mid-1990s and featuring members of a high school A/V club who clash with the drama club.

The nostalgic series was created by Ben York Jones and Michael Mohan with the latter also serving as some of the episode's director. It was canceled after just one season.