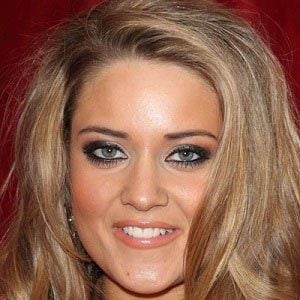 Famous for her role as singer Liberty Savage on the popular English soap opera Hollyoaks, she is also notable as a pop singer and songwriter. She released her first single, "Summer Sunshine," in 2011.

She began her association with Hollyoaks after penning a musical track -- "Missing You" -- for the show.

An activist as well as an entertainer, she worked to alleviate England's homeless youth problem and also spoke out against bullying.

The daughter of Linda and Richard Phillips, she spent her youth in Sutton Coldfield, England, and trained at the Stage Coach arts school in Birmingham, England.

Her first single featured additional vocals by the English rapper known as Fugative.

Abi Phillips Is A Member Of