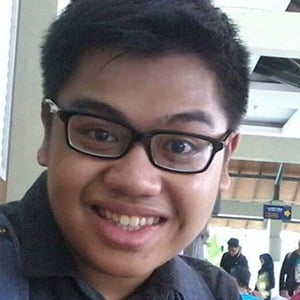 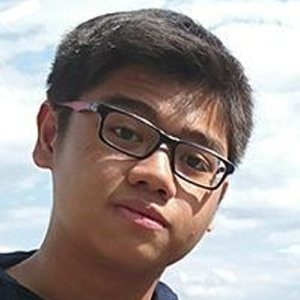 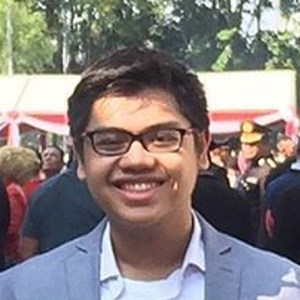 Indonesian YouTube star who is famous for his onlyabidoang channel. He has earned massive popularity there for his gaming playthroughs and Let's Plays for The Sims franchise.

He was originally born and raised in Indonesia and has two older brothers.

He and LaurenzSide are both popular YouTubers known for their lively gaming commentary.

Abi Prasetya Is A Member Of