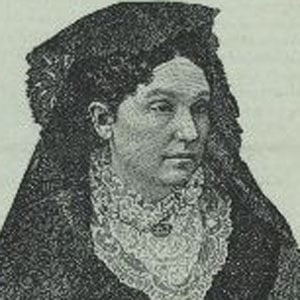 Suffrage advocate and newspaper editor who played a major role in approving voting rights for women. She also worked as the editor of The Oregonian.

She grew up on her family's farm and moved with them to Oregon in March 1832. Her mother died on the Oregon trail three months later.

She published Crossing the Plains and Living in Oregon in 1859.

Her parents are John Tucker Scott and Anne Roelofson Scot. She had a brother named Harvey.

Lydia Taft was also instrumental in revising the law to give women the right to vote.

Abigail Scott Duniway Is A Member Of