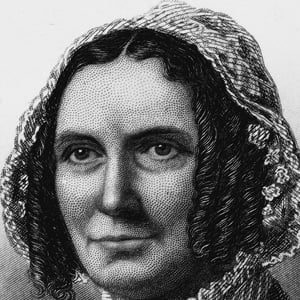 Wife of Millard Fillmore, who was the First Lady of the U.S. from 1850 to 1853. She had the shortest post-presidential life of any former First Lady, dying 26 days after leaving the White House.

She grew up educated by her father's books, then took a teaching post at a new academy in New Hope, when she met Millard.

She came to like the oldest pupil in her academy, Millard, and then began a teacher/student relationship.

She and her husband had one son and one daughter and lived in Buffalo, New York.

She was the wife of Millard Fillmore.

Abigail Fillmore Is A Member Of