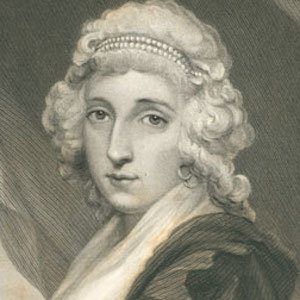 She was the firstborn of Abigail and John Adams, one of the founding fathers and, later, the second President of the United States. She went by the nickname "Nabby."

She was born and raised in Braintree, Massachusetts.

She fell in love with Royall Tyler when she was 18, but they never married due to the long distance between them for much of their relationship.

Her father succeeded George Washington as President of the United States.

Abigail Adams Smith Is A Member Of