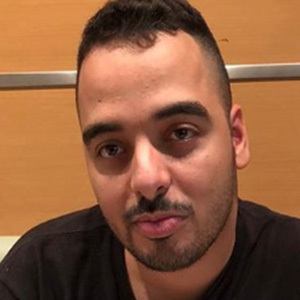 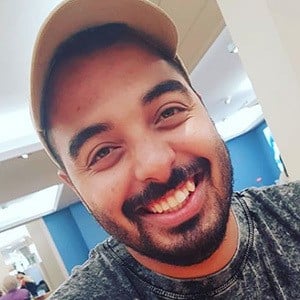 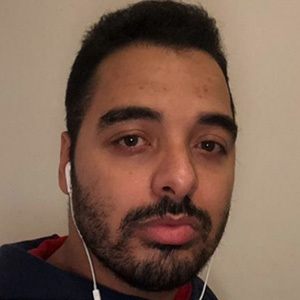 His first YouTube video was uploaded on July 28, 2008, and was titled "Ich bin nicht cool". It was shot in Morocco.

He works as a voice actor.

He is close friends and collaborators with Sami Offiziell.

ABK Is A Member Of