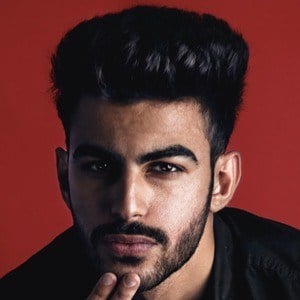 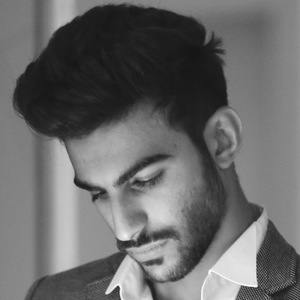 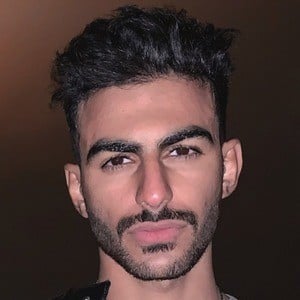 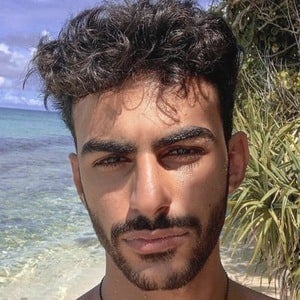 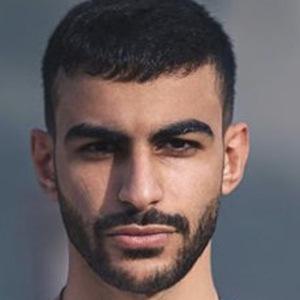 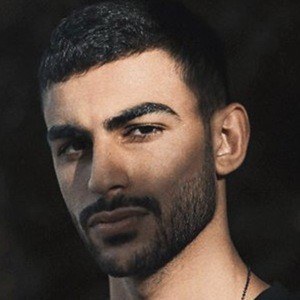 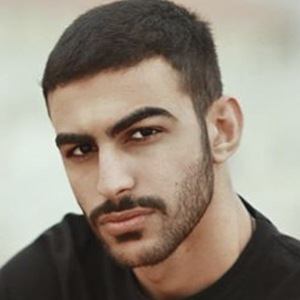 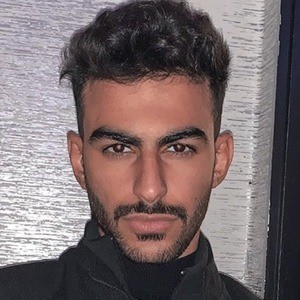 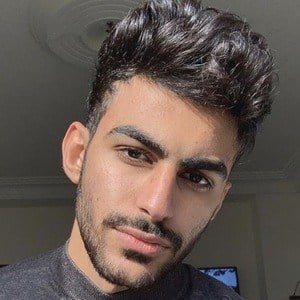 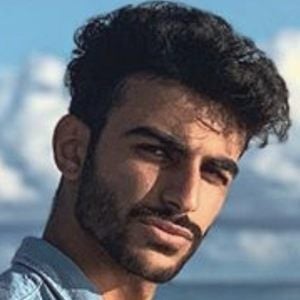 Instagram comedian whose comedy videos and modeling shots earned him more than 1 million followers. He was a member of the internet comedy crew LowBattery. His content is often fashion and lifestyle oriented.

He studied radio and television at Petra University.

He began uploading videos to his self-titled YouTube channel in March 2016.

He was Jordanian. He was born in Jeddah, Saudi Arabia. His death was confirmed by his father, who shared on Instagram that his son had passed away in an accident.

He was friends with Yazan Nobani.

Abood Omari Is A Member Of