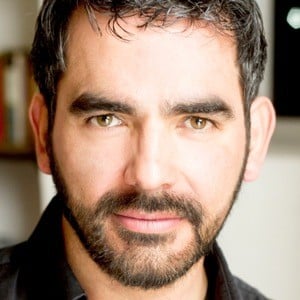 Known for his roles in such popular telenovelas as Las Vias del Amor, Camila, and Maria Isabel, this Mexican actor also appeared in several Spanish-language films, including Como Tu Me Has Deseado and La Ultima llamada.

He made his telenovela debut at the age of twenty-one in the series Retrato de Familia.

He was born and raised in Mexico City. In 2012, he became romantically involved with his Dos Hogares co-star Olivia Collins.

He and Helena Rojo were both in the cast of the Univision and Canal de las Estrellas series Inocente de Ti.

Abraham Ramos Is A Member Of