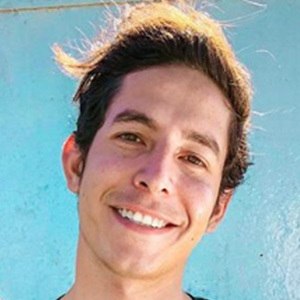 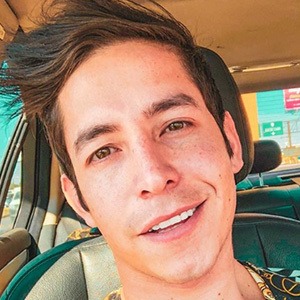 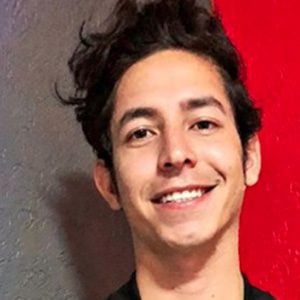 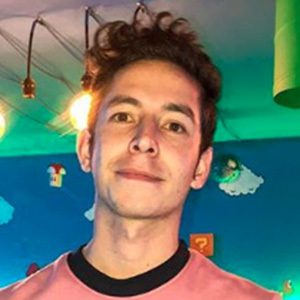 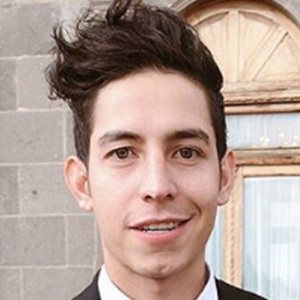 One of the four Santoyo brothers who run the YouTube channel The DNA. Their street interviews, challenges and pranks have amassed them 1.2 million subscribers and 109 million overall views.

Their first YouTube video was uploaded on April 8, 2015, and was an audio clip of their original song "Destroys Me."

On October 26, 2017, they uploaded a series of street interviews in the video called "You Like Leagues?" Their most popular video, it has over 1 million views.

His three brothers are named Jonathan, Erick and Sebastian.

Abraham Santoyo Is A Member Of