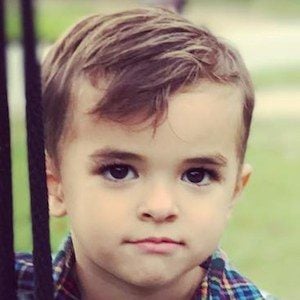 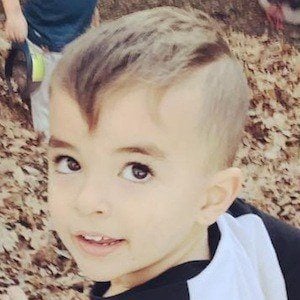 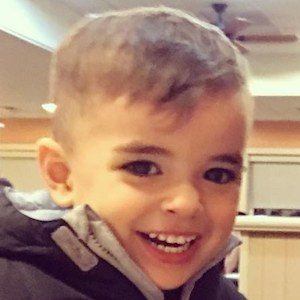 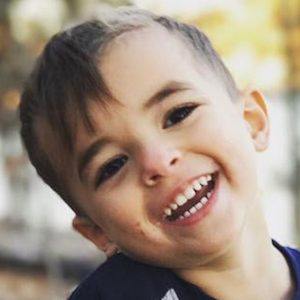 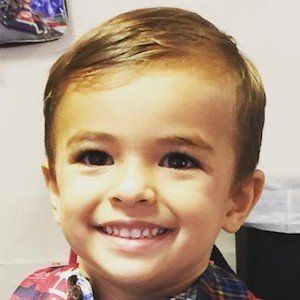 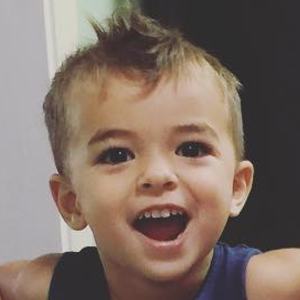 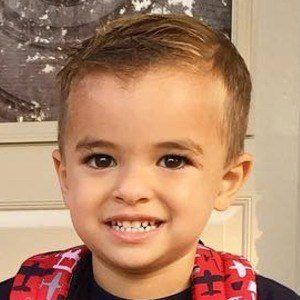 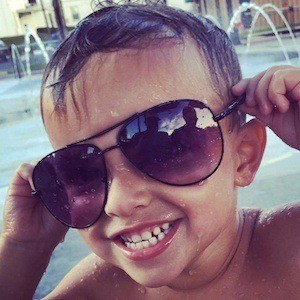 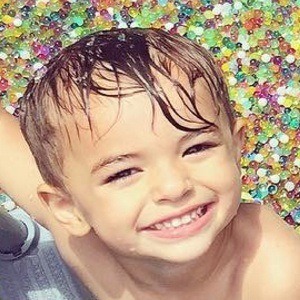 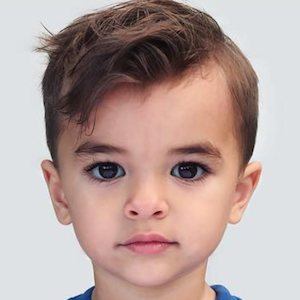 Known for his appearances on the family vlogging YouTube channel of his parents Sam and Nia. He has gained popularity there with his parents and two siblings for documenting their daily family lives.

His parents began regularly vlogging after their YouTube video "Good Looking Parents Sing Disney's Frozen (Love Is an Open Door)" went viral in 2014. Their video has since amassed more than 21 million views.

One of the most popular vlog entries on his YouTube channel, "HUSBAND SHOCKS WIFE WITH PREGNANCY ANNOUNCEMENT!," has earned more than 16 million total views.

His sister Symphony was also featured in his family's viral video "Good Looking Parents Sing Disney's Frozen (Love Is an Open Door)." His younger sister Juliet's birth was documented on YouTube in June 2016. His younger sister Josie Grace was born in March 2021.

Abram Rader Is A Member Of