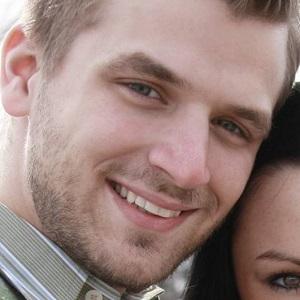 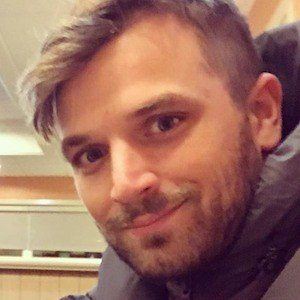 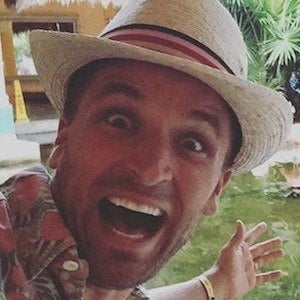 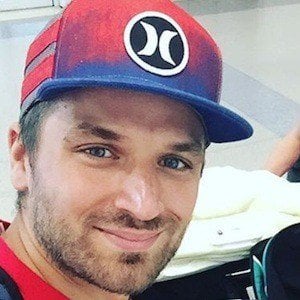 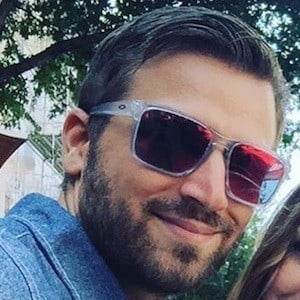 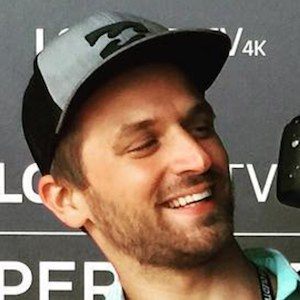 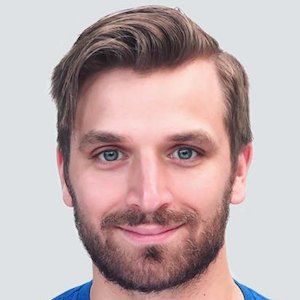 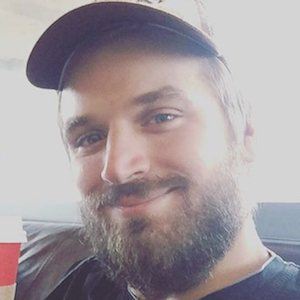 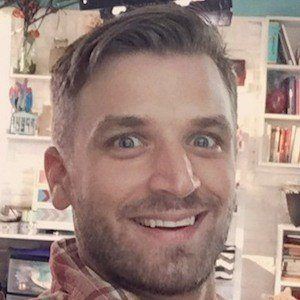 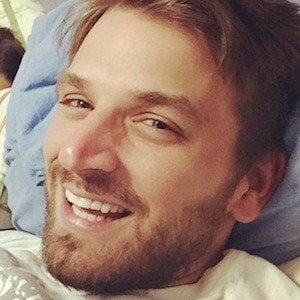 Nurse and professional wedding photographer who collaborates with his wife Nia on a family vlogging YouTube channel called Sam and Nia, which has earned over 2.6 million subscribers.

He and Nia created a viral video of them lip syncing to a Frozen song in their car. Viewers then requested they begin vlogging their daily lives.

He and Nia went viral again when they released a video in 2015 of Sam testing Nia's urine without her knowledge and revealing to her that she was pregnant; the couple released a video a few days later saying that Nia had suffered a miscarriage. This created a controversy between those who believed that the videos were genuine and those who did not.

He and Nia are high school sweethearts and have children named Abram, Juliet and Symphony. The couple is currently expecting their fourth child.

Many prominent YouTubers, including Megan Tonjes, have made videos about various controversies surrounding the couple.

Samuel Rader Is A Member Of