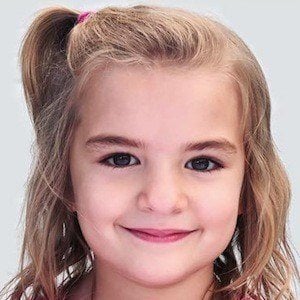 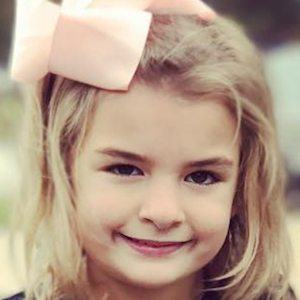 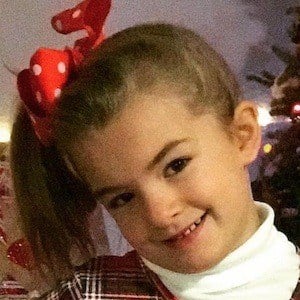 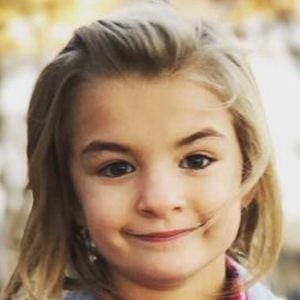 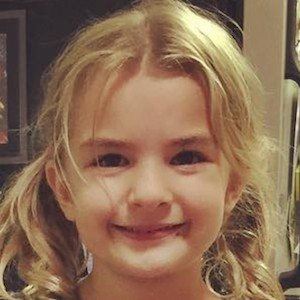 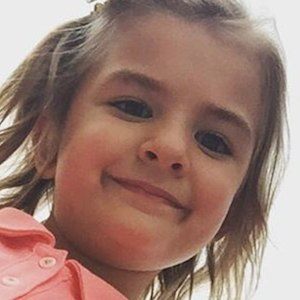 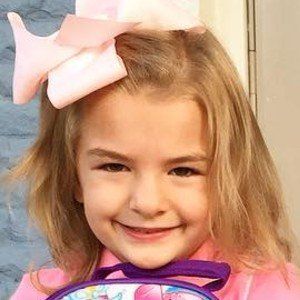 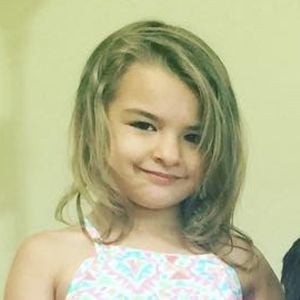 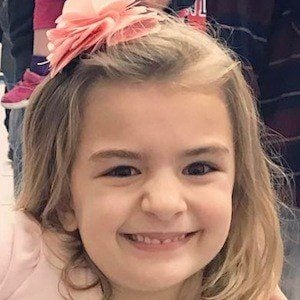 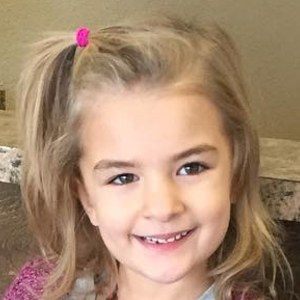 Eldest child of family vloggers Sam and Nia Rader who is featured on her parents' channel Sam and Nia, where can be seen making play-doh videos. She got her own toy-centric YouTube channel called SymphonysWorld in February of 2016.

Her father was the original owner of the YouTube channel when he created it in March of 2007, more than three years before she was born.

She made her YouTube debut just days after she was born in a video called "The Birth of Symphony2."

Her younger siblings are Abram, Juliet, and Josie.

She and Gavin Butler are both the eldest children of their respective YouTube-famous families.

Symphony Rader Is A Member Of