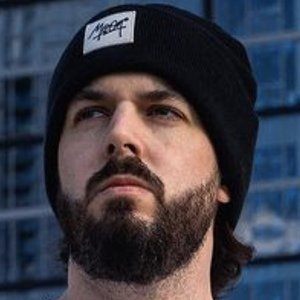 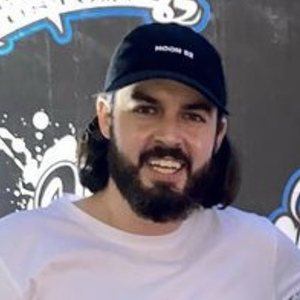 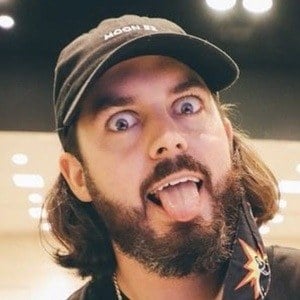 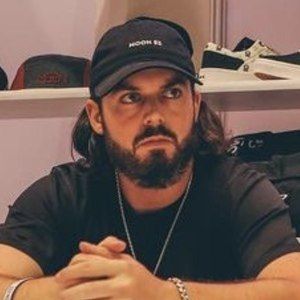 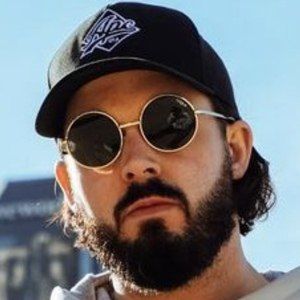 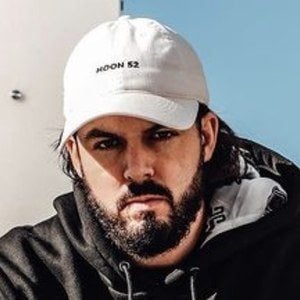 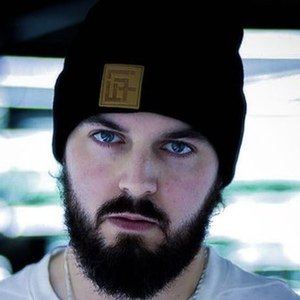 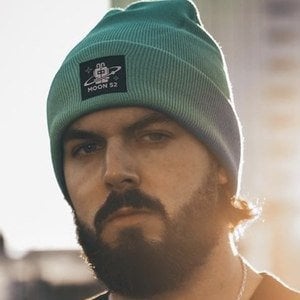 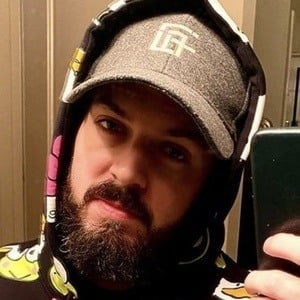 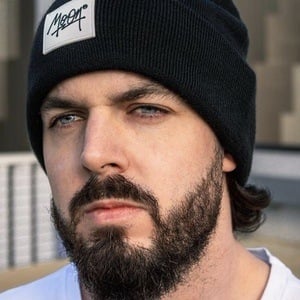 Rap and hip hop artist with a first name of Luke who has worked with Scottish music producer Craig McAllister on albums titled Under Lights & Microscopes, A Life To Live By, Dreaming With Eyes Open, The Science Of Feeling Tall and We Are The Artist.

He was playing the piano, electric guitar and drums before becoming a teenager. His first collection of songs was called The Dream.

His popularity grew following the release of the single "Neverland" and six-track EP AltRock Graffiti that he worked on with Blulake.

He was raised in New Jersey and Jackson, Wyoming, moving across the country around his time in high school. He later moved to Seattle, Washington. He dated a girl named Gracie.

His album Something to Write Home About was charting on the overall Norway charts at the same time as Cass McCombs Mangy Love and Florida Georgia Line's Dig Your Roots.

Abstract Is A Member Of