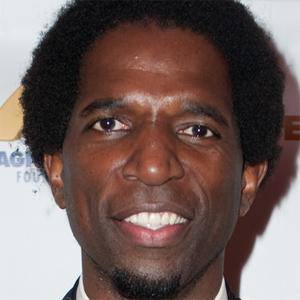 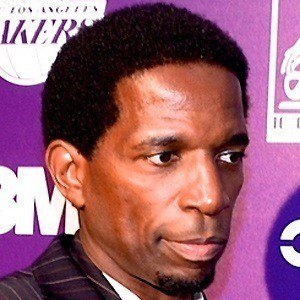 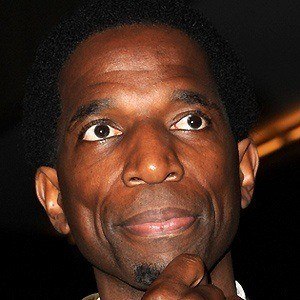 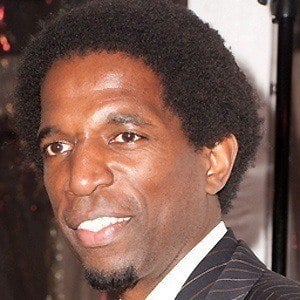 Former NBA power forward and center who played most of his career for the Los Angeles Lakers.

He played basketball for Oregon State University, where he earned All-Pac-10 honors.

He set the record for the most consecutive NBA games played with 1,192.

He was teammates with the great Magic Johnson on the Lakers.

AC Green Is A Member Of