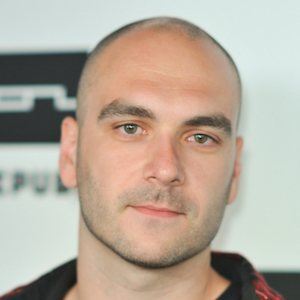 Electronic dance music DJ and producer who is recognized for combining elements of traditional house music with sounds from the UK garage genre. He created a brand of EDM which he has labeled Night Bass.

His career took off in 2008 after remixing the song "Turn the Music Up."

He performed live at the 2017 Electric Forest music festival.

He occasionally appeared in photos with his girlfriend Soozie Heo.

He posed for a photo with fellow DJ/producer Dillon Francis in 2017.

AC Slater Is A Member Of