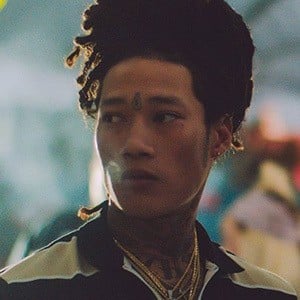 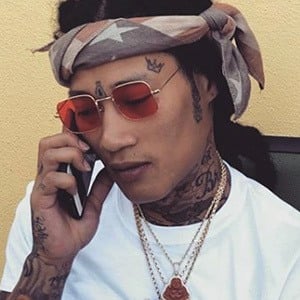 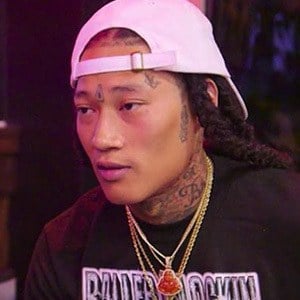 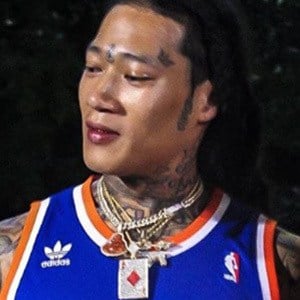 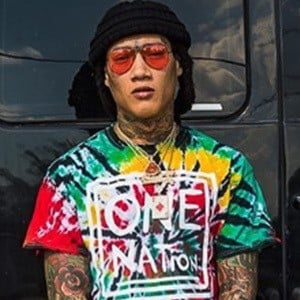 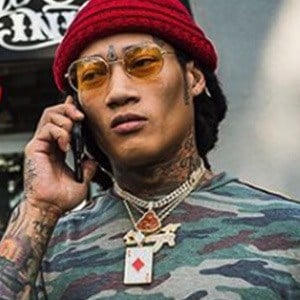 Musician, actor and rap star who appeals to an international audience thanks to his relatable lyrics. He released the popular album Ace of Spades in 2017 featuring the tracks "Double It Up" and "Be Myself."

He has worked as a successful tattoo artist.

He signed a contract with No Limit Forever Records.

He's of Asian, Cuban and African-American descent and was raised by his mother and grandmother. He wished his daughter a Happy 11th Birthday on Instagram in October 2018.

He grew up in the same part of New Orleans as Master P.