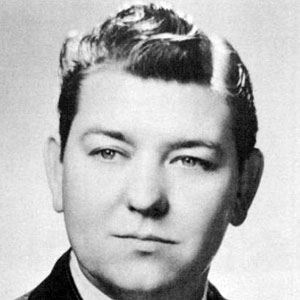 Alto saxophonist with Bill Black's Combo as well as a solo player. He was nicknamed The Godfather of Sax.

He took up the saxophone at age ten and played in the school band with much older students.

He got married shortly after dropping out of Memphis State University.

Ace Cannon Is A Member Of