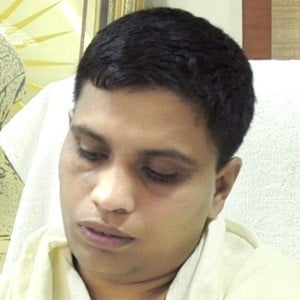 Business executive and entrepreneur who is known for being the chairman of the consumer based company Patanjali Ayurved. He is known for having made agreements with several e-commerce companies including Amazon, Flipkart, and BigBasket which allow him to sell a wide range of his products including herbal toothpastes, cosmetics, and noodles.

He originally started his business career in 1995 when he co-founded the Divya Yoga Pharmacy. He then went on to found Patanjali Ayurved in 2006 which focused on manufacturing and trading FMCG.

He was born in Nepal but was raised in Haridwar, Uttarakhand, India by his mother Sumitra and his father Jay Vallabh.

Acharya Balkrishna Is A Member Of