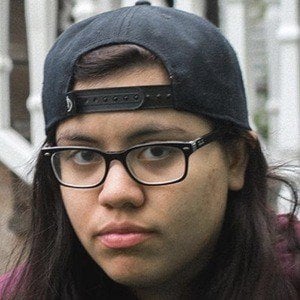 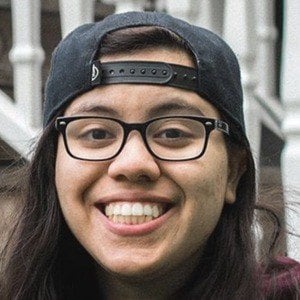 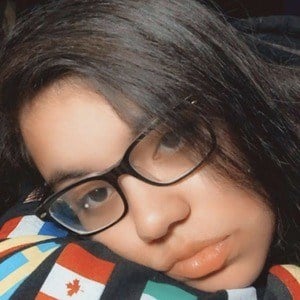 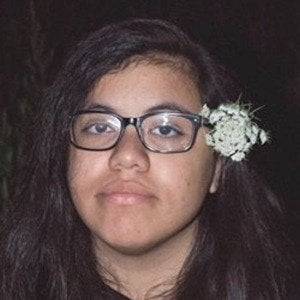 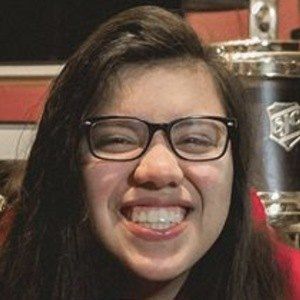 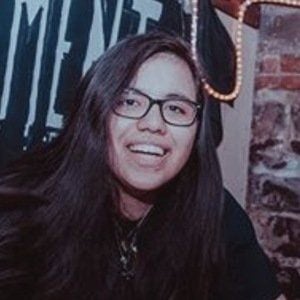 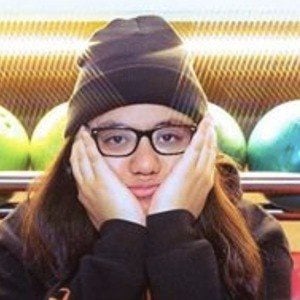 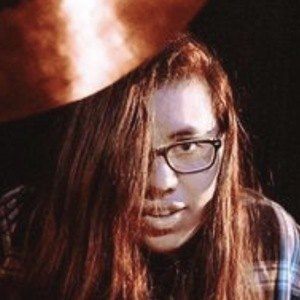 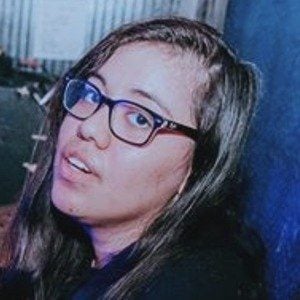 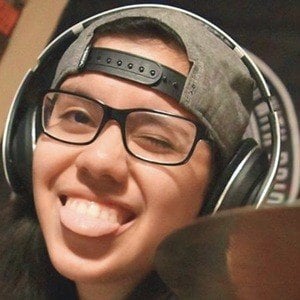 Drummer who is widely known for her eponymous Ada Juarez YouTube channel. She has gained popularity there for her drum covers of popular songs.

One of her YouTube channel's most popular videos, a drum cover of Twenty One Pilot's "Heavydirtysoul," has earned more than 350,000 views. She is a member of the bands Meet Me @ The Altar and Critical Daze.

She was born and raised in North Plainfield, New Jersey.

She and Kristina Schiano are both known for their drum covers posted to YouTube.

Ada Juarez Is A Member Of