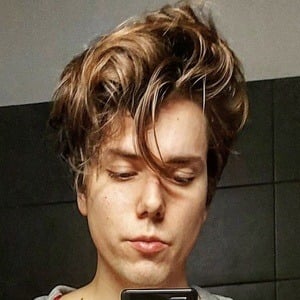 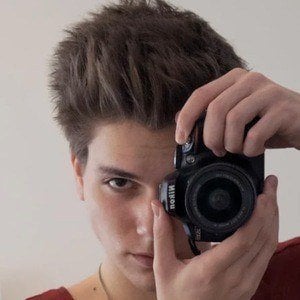 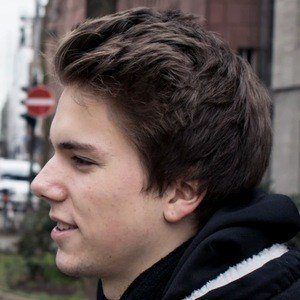 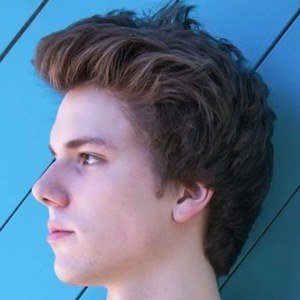 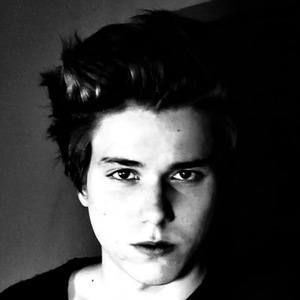 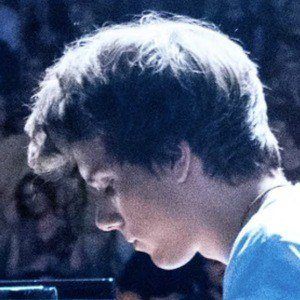 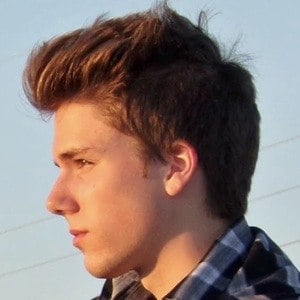 YouTube Star who found acclaim with a cover of Charlie Puth and Selena Gomez's "We Don't Talk Anymore." He made a short film entitled Finding The Best Friend about his dog. He has over 1.8 million subscribers on his YouTube channel.

He placed favorably in a number of national piano competitions. He worked as a lifeguard and competed in tennis.

He has worked with the piano brand Kawai.

He was raised in Hungary. He has a brother and a sister.

Peter Buka Is A Member Of