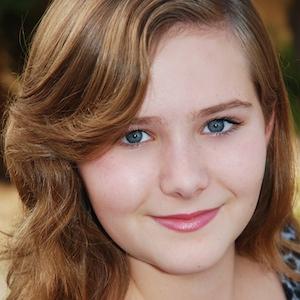 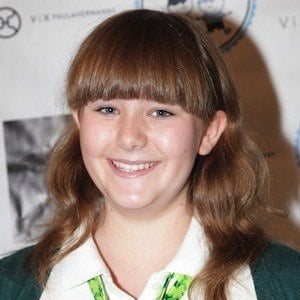 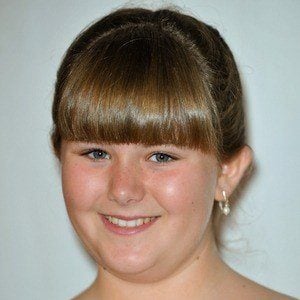 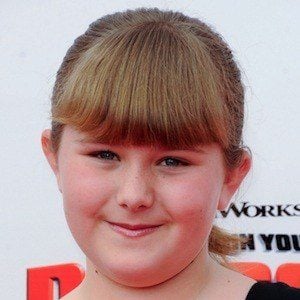 She loves to travel, produce movie shorts, kayak, read, and do recreational archery.

She was born in Florida. She is close with her mother and frequently mentions her on Twitter.

Ada-Nicole Sanger Is A Member Of