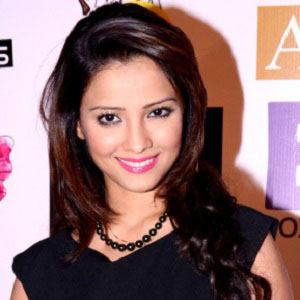 Famous for her role as Rajkumari Amrit on the popular Indian soap opera Amrit Manthan, Khan is also notable for her portrayal of Aakashi on the Star Plus soap opera Behenein and for her role as Piya Kabir Shah on the drama series Piya Basanti Re.

Before beginning her acting career in a 2009 episode of Palampur Express, Khan worked as a model.

She grew up in an Indian family in which she was the only girl. She has a brother named Imran Khan. She had a brief romantic relationship with Ankit Gera.

Adaa Khan Is A Member Of