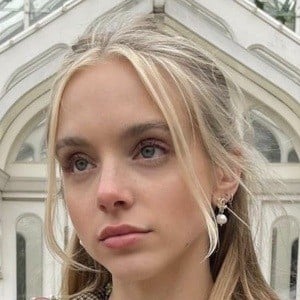 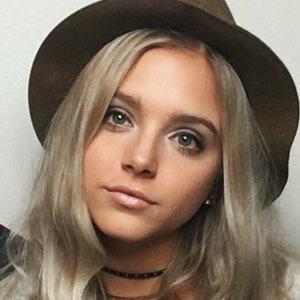 Actress who is known for her appearance in the film Divergent as Claire Sutron. She made her feature film debut in Sweet 16.

She was discovered at age 14 by an acting coach who rented her mother's dance studio space. Because of her professional ballerina training, she was considered for one of the lead roles on the ABC series Bunheads.

She was born in Chicago, Illinois, and raised by her parents Carolyn and Ralph. Carolyn is a former Chicago Bears cheerleader.

She appeared alongside Shailene Woodley and Theo James in Divergent.