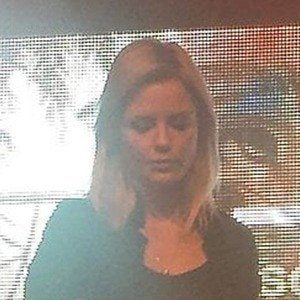 DJ who has been a regular performer at some of Sweden's biggest nightclubs, including The Spy Bar and The Cocktail Club. She has performed at such major music festivals as Wavefront, Ultra and BPM.

Her DJing career began to gain traction when she filled in for another DJ at a local nightclub at age 18.

Her first original single as a producer, "Disco Volante," was released in 2007.

She married fellow DJ Adam Beyer. She and Beyer have children together.

Ida Engberg Is A Member Of