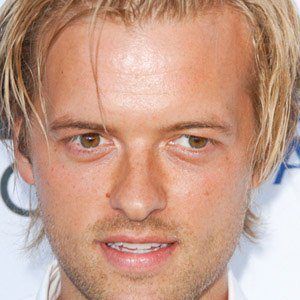 British actor who appeared in the parody films Date Movie and Epic Movie.

He was cast in a never-aired WB series entitled Commando Nanny.

He performed in a Switchfoot music video.

He was cast as Ringo Starr in a remake of Yellow Submarine; unfortunately, the project was cancelled.